THE LATEST AT
THE LANGSTON

Connectivity a key driver for purchasers at The Langston 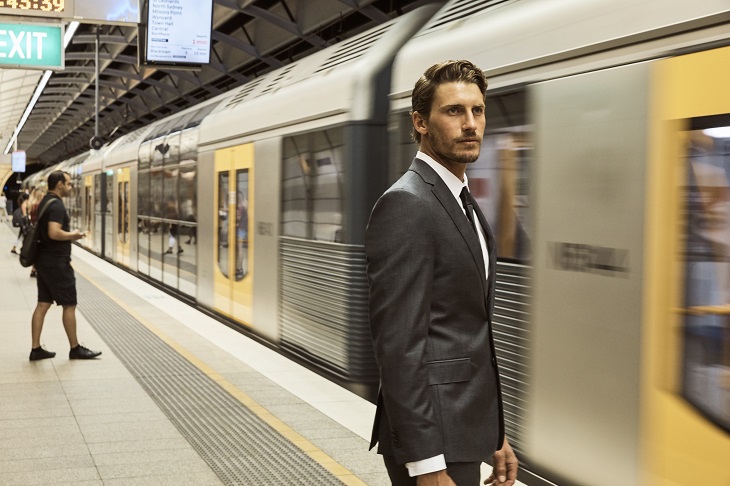 For 31-year old Richard Kam, the search for a new apartment had taken him many places, but it wasn’t until he came across Cbus Property’s new development in Epping, The Langston, that he made his buying decision.

Mr Kam, who currently lives in Castle Hill and is due to be married later this year, was keen to buy a property with strong transport connections, either as a future place to begin married life with his future wife, or as a smart investment in their future together.

“We’d looked for apartments in a wide range of areas such as Edmondson Park, Rhodes, Schofields, and Kellyville, but when we became aware of The Langston, we knew it was where we wanted to buy,” said Mr Kam.

“The Langston is in a prime location, and it’s very easy to either catch the train or drive to major local destinations such as Macquarie University and Macquarie Shopping Centre.

“It’s also only 50 metres from Epping train station, which has links to almost everywhere in Sydney, including Chatswood, Strathfield, Hornsby and the city.”

Importantly, residents at The Langston will enjoy direct access to city-bound train services every four minutes during peak periods, once the Sydney Metro North West opens for business in mid-2019. 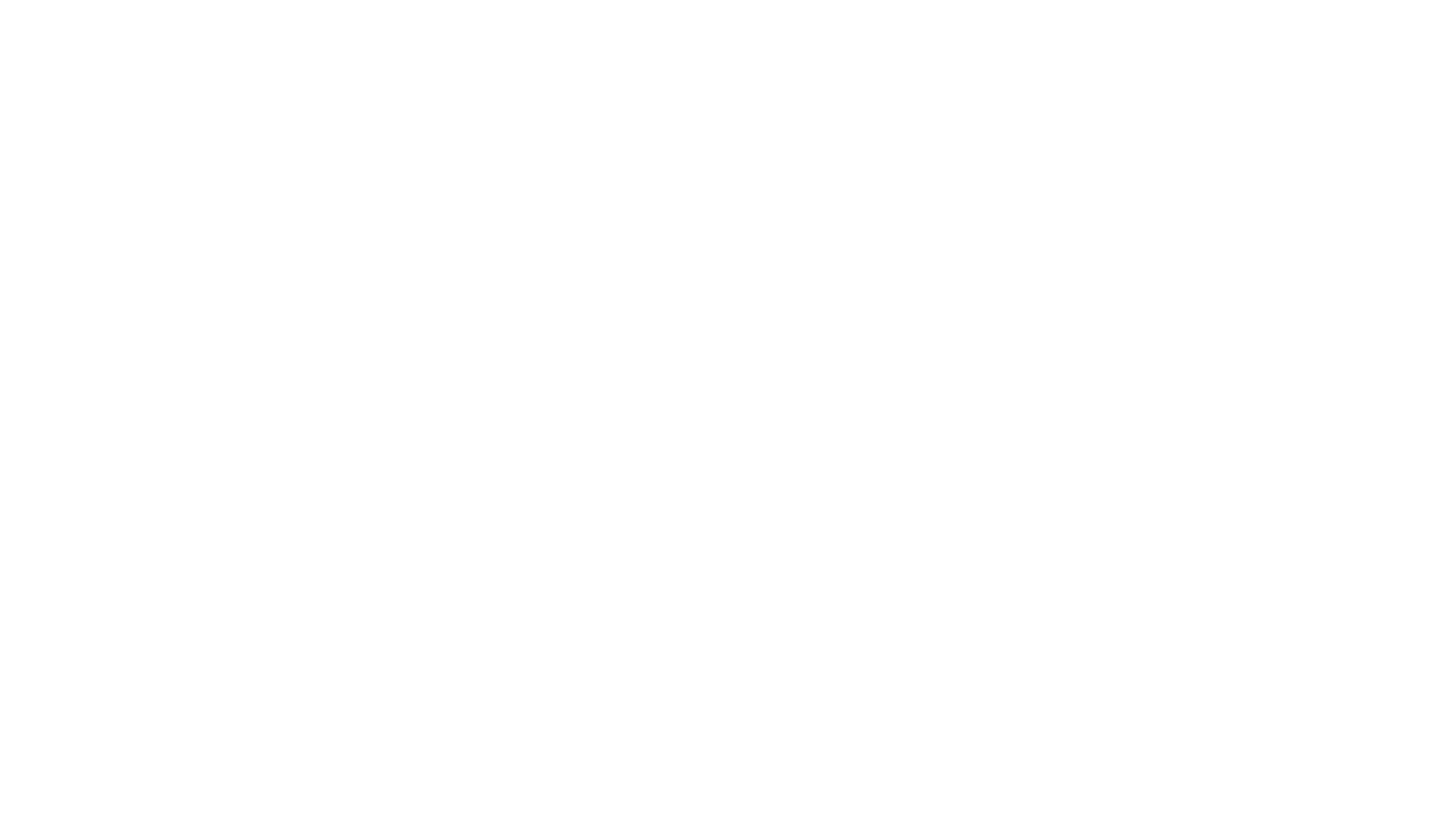